If he doesn't do these four things, you're his temporary girlfriend 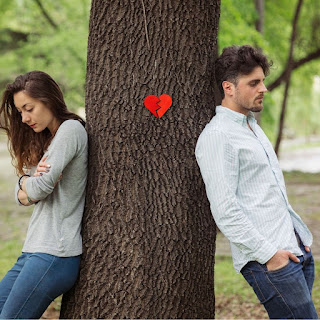 It happens. You meet someone and everything seems to be progressing fine, then, you begin to wonder if he’s in it for the long haul with you or if you’re simply filling some temporary void for him. You realize that he doesn’t include you in many aspects of his life and that your “couple presence” both online and in the real world is almost non-existent. Maybe he’s just a private person or maybe, he doesn’t think you’ll be around that long. As anyone who has suffered a breakup knows, the more public the relationship, the more uncomfortable the breakup becomes. You have to wash the stain of failure off your social media and endure questions and unsolicited advice from family and friends. Guys just don’t want to deal with these things.

His behavior is not always intentional. He might not be a manipulator or even a bad guy. Most men don’t plot out a relationship, including boundaries, from start to finish. It may be that he just doesn’t feel it, so he doesn’t do it. Like telling you that you’re beautiful when you're make up free and your hair is a mess. He doesn’t decide not to tell you. If he doesn’t think it, he doesn’t say it.

So, how do you know if he’s in it for the long haul?

If you’re shocked to discover that he’s taken a work assignment that will dramatically change his income, lifestyle, or location, you’re temporary. If he books a flight for next summer and then tells you about his plans later, you’re temporary. Men and women seek counsel from those that they love and respect. He wouldn’t make a life-altering decision without asking for your input. In addition, he would care about your feelings on the matter. If he’s given an opportunity that excites him and his first thought isn’t to share the news with you, he doesn’t see you as his life partner.

He’s proud to show you off to his friends

When a man believes that he’s found the one, he also believes that she’s something to brag about. He wants to tell the world, “Look at her. She’s mine.” Some men do this subtly by simply exposing you to their inner circle. Others are more overt. They boast to their friends about your accomplishments and show you off every chance they get. If he doesn’t do these things, he is, at minimum, unsure about you.

When he talks about the future, it’s we, not me

When he dreams about his life ten years from now, he sees you in the picture and uses the words, we and us. If he tells you that he sees himself making it big in the real estate market and settling down in another state, he doesn’t plan to take you with him.

He’s protective of you

When a man begins to think of a woman as his life partner, he goes into protector mode. He worries when you work late and have to walk to your car in a dark parking lot. If you’re ill or having emotional problems, you are his top priority, even when it’s inconvenient. He will stand up for you when someone mistreats you and will defend you, even against those in his inner circle. No matter how independent and capable you are, he will express concern for your well-being. If he doesn’t, he’s not fully committed to a future with you. 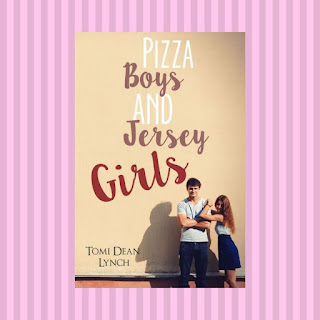